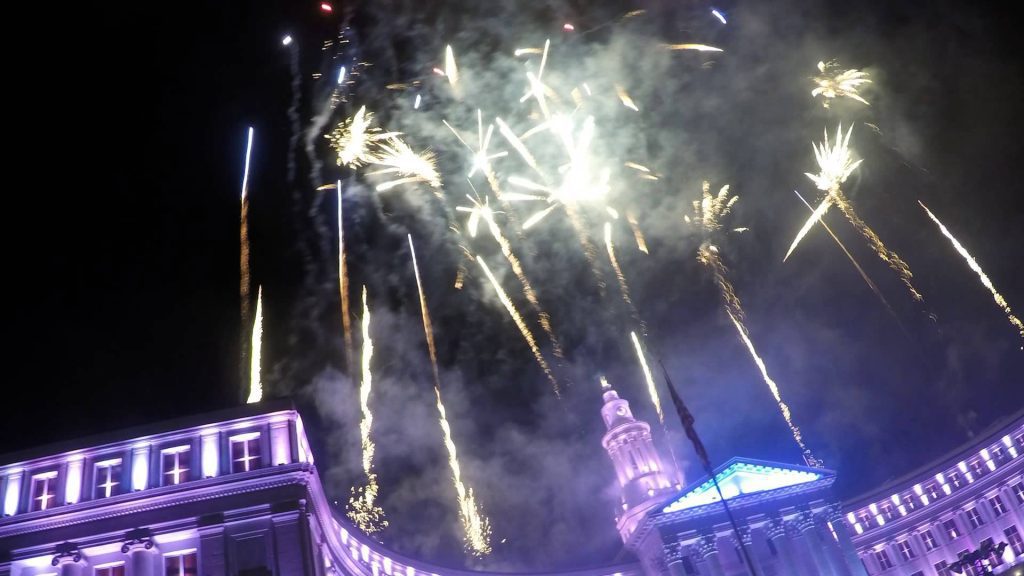 And of course, this week boasts the best day ever for marijuana celebrations – 420!

But do you know why we celebrate 4/20 and how it came about?

The Huffington Post traced the origin of 4/20 back to the Grateful Dead. Of course it all started with the Dead! A flyer distributed in Oakland, California in 1990 at a Dead concert served as an invitation to a smoke out and read: “We are going to meet at 4:20 on 4/20 for 420-ing in Marin County at the Bolinas Ridge sunset spot on Mt. Tamalpais.”

The flyer claimed a backstory of the 420 term stating that “420 started somewhere in San Rafael, California in the late ‘70s. It started as the police code for Marijuana Smoking in Progress. After local heads heard of the police call, they started using the expression 420 when referring to herb — Let’s Go 420, dude!”

The truth is that 420 wasn’t a police code, but it turns out San Rafael is the place of origin. 420 was coined by a group of five San Rafael High School friends dubbed the Waldos in 1971. Hanging out by a wall outside the school, the kids never thought their gatherings would someday lead to a celebration of such magnitude. With some help from the Grateful Dead at concerts and parties, the term began to spread over time and eventually became the common knowledge that it is today. This can be likened to today’s videos or social media posts that become viral ending up in front of huge amounts of people!

Celebrate this week and while you are out “420-ing”, maybe dedicate a smoke to the Waldos for their efforts in creating an awesome cannabis culture.

Visit www.coloradopotguide.com for a list of some cool 420 events. There are so many ways to celebrate 420, you can’t go wrong. Check out tours, concerts, and parties galore! The Mile High City is the perfect place for your 420 celebrations. Don’t forget to stop in and see us. We love to hear about your favorite 420 celebrations.