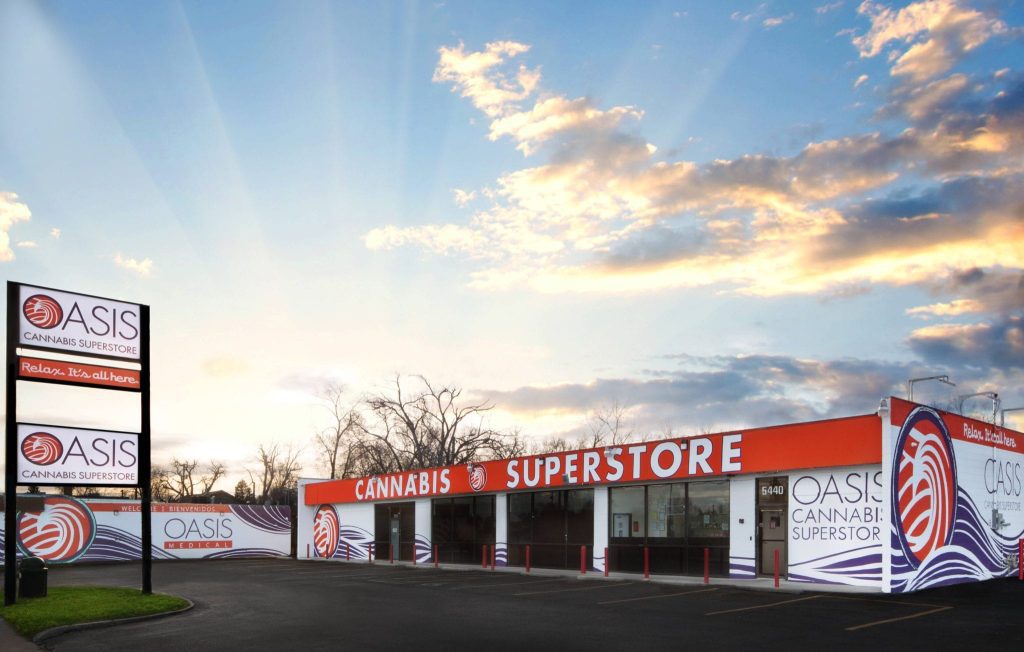 The Top Cannabis News Stories of 2019

The cannabis industry saw a lot of growth in 2019 (pun intended). Many states legalized both the medical and recreational use of the plant. Certainly, the landscape will continue to evolve in 2020. But what were the hottest cannabis trends of 2019? What happened to the industry in the US and the rest of the world? Here are the top cannabis news stories of 2019.

Mike Bloomberg is running for the Democratic presidential nomination and his policies and past actions regarding cannabis are coming under scrutiny. Things haven’t started off well for the former New York City mayor.

Recently, the Cannabis Council of Canada asked President Trudeau to tasked his cabinet with finding solutions to a number of problems in the cannabis arena. The group outlined a number of areas in need of improvement, including a tax on medical cannabis and banking issues that are stymieing legal businesses.

Early in the year, Aphria then chairman and now interim CEO, Irwin Simon, dismissed rumors of a takeover in an interview with CNBC’s Squawk Box after Green Growth Brands released a statement outlining plans to purchase all of Aphria’s outstanding common shares. According to Simone, the takeover was never on the table.

Banking for cannabis companies in the US is a complex issue, however, this year a major bank stuck its hand way inside the cannabis cookie jar. In May, Bank of America reported that it held 382,352 shares (about $2M) of Aphria, following the launch of its coverage of the marijuana space.

The Center for Disease Control and Prevention found that vitamin E acetate may be linked to vaping-related illnesses in the United States. Late in the year, The Principal Deputy Director of the CDC, Dr. Anne Schuchat, went called the new findings a “breakthrough.” Additionally, Dr. James Pirkle explained that vitamin E acetate can be “enormously sticky” when introduced to lung tissue and that it’s known to “hang around.”

There you have it. The top cannabis news stories of 2019. Oasis Cannabis is your go-to spot for recreational and medical marijuana in Denver. With the largest selection of flower, topicals, and edibles in Metro Denver, there’s nothing you can’t find at our superstore. Plus, for your smoking pleasure, we stock 180 pre-rolled joints and house an exceptional glass selection. Our friendly and knowledgeable staff is always happy to answer any questions.