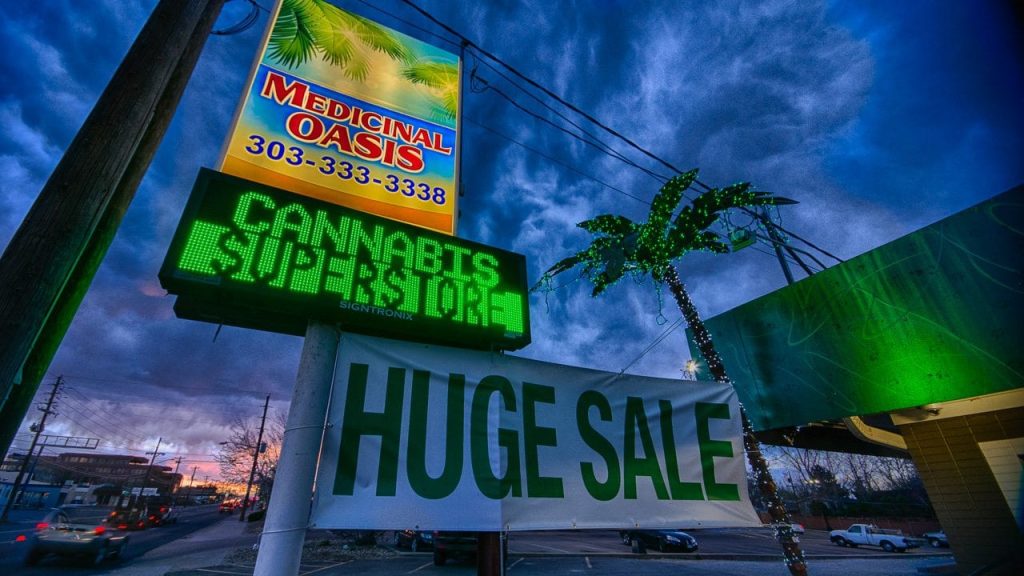 In just the first 10 months of the year, pot sales in Colorado have reached the $1 billion mark. This was a milestone that was barely missed in all twelve months of 2015. While official 2016 year end totals won’t be available until February, The Cannabist reports that sales totals could be as high as $1.3 billion. Colorado cannabis sales are at an all-time high.

This new milestone represents several different things here in Colorado. Passing the $1 billion dollar mark further legitimizes a growing but controversial industry. Like many other industries, there may be nay-sayers, but these record breaking sales demonstrate just how large the group of supporters really is. Masses of people are in support of making marijuana a normal part of our daily lives; our culture.

Taxes can be a bummer, but here’s something to celebrate

Marijuana is taxed beyond the typical 2.9 percent sales tax rate. There are in total three different state imposed taxes on recreational marijuana. On top of the standard 2.9 percent sales tax, recreational marijuana is taxed 10 percent and a 15 percent excise tax. Up to $40 million of the excise tax goes to school construction projects and any additional revenue is earmarked to go to the state’s public school fund.  Excise tax totals through October equaled $49.7 million. Sounds like a win – win to us!

While no one is claiming that incoming tax revenue from marijuana sales is going to solve all budgetary problems, marijuana sales sure are contributing to some important revenue buckets.

So good job, Colorado! Each one of us is doing our part to contribute to positively impacting our local economies with our Colorado cannabis sales. The benefits of marijuana extend further than mind, body and soul. Keep up the good work!