You must be at least 21 to enter this site
Yes No
Marijuana Industry Slow-Growing in Vermont, Steady In Colorado 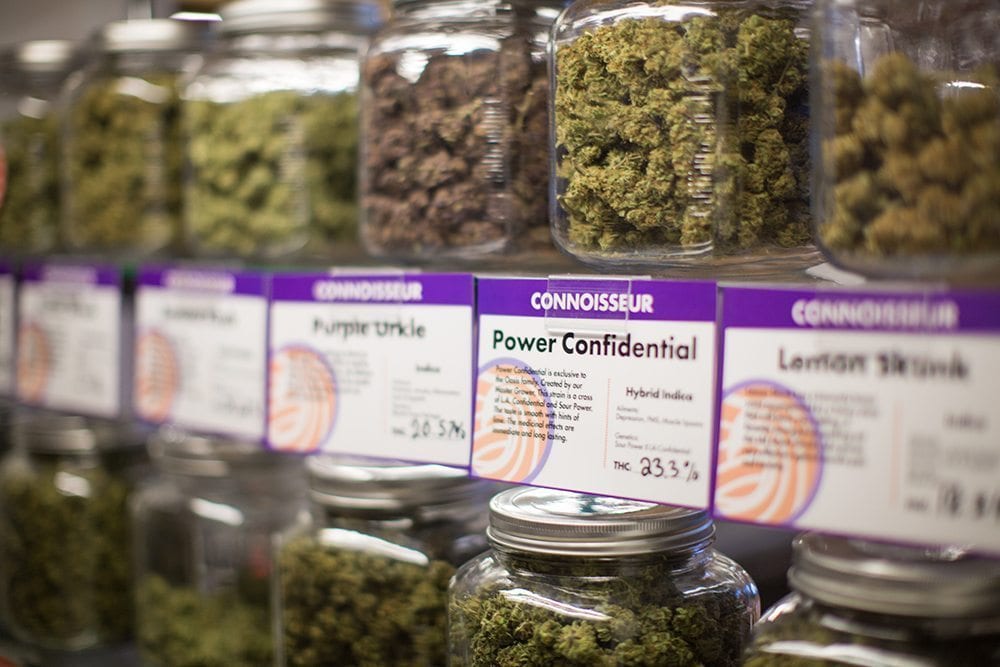 For years, the marijuana industry has been pegged as the next great American enterprise. States like Colorado and Washington have led the way when it comes to cannabis legalization through ballot measure. But, recently, Vermont did something very bold and very different. It became the first state to legalize cannabis through an act of legislature.

The catch? You can’t sell it. At least not now.

What does the bill do for marijuana users in Vermont?

The bill legalizes the possession of up to one ounce of cannabis, up to two mature plants and up to four immature plants. But, as previously mentioned, residents may not sell recreational-use marijuana in the state.

Last month, Vermont Gov. Phil Scott, who signed the bill into law, said “While this legislation decriminalizes, for adults 21 and older, personal possession of no more than 1 ounce, and cultivation of two mature plants on their private property, marijuana remains a controlled substance in Vermont and its sale is prohibited.”

The governor’s commission, however, is expected to deliver a report to lawmakers by the end of the year, which would outline future legislation to establish a market for cannabis. While under Vermont’s two-step process of legalization, it could be a while before the state sees its first legal marijuana sale, Vermont still joins eight other legalized states in a growing movement away from federal law, which classifies marijuana as a Schedule I substance.

What does the bill mean for the marijuana industry in the US?

It’s hard to say, exactly. Elected officials – at least in some states – have become more open to both legalized medical marijuana and recreational marijuana. Does this mean others states will follow suite? Maybe. It’s certainly a good sign.

Here in Colorado we’ve seen local support as a small merchant-focused pot industry grows up around us, alongside forerunners to national – potentially public – cannabis companies. While marijuana hasn’t become the next Apple (yet), the industry is well on its way to climbing the tall revenue ladder. In fact, according to Marijuana Business Daily, Colorado sold $1.1 billion worth of retail marijuana in 2017, which is a 26% increase over 2016. That’s higher than established industries like alcohol – where spirit makers are celebrating a 4.5% annual sales increase.

So, even though industry growth is a little slow on a national level, on a state level business remains steady. Next, will look for states like Vermont to turn to Colorado as they plan next step in their legislative process. There’s certainly a lot to learn.