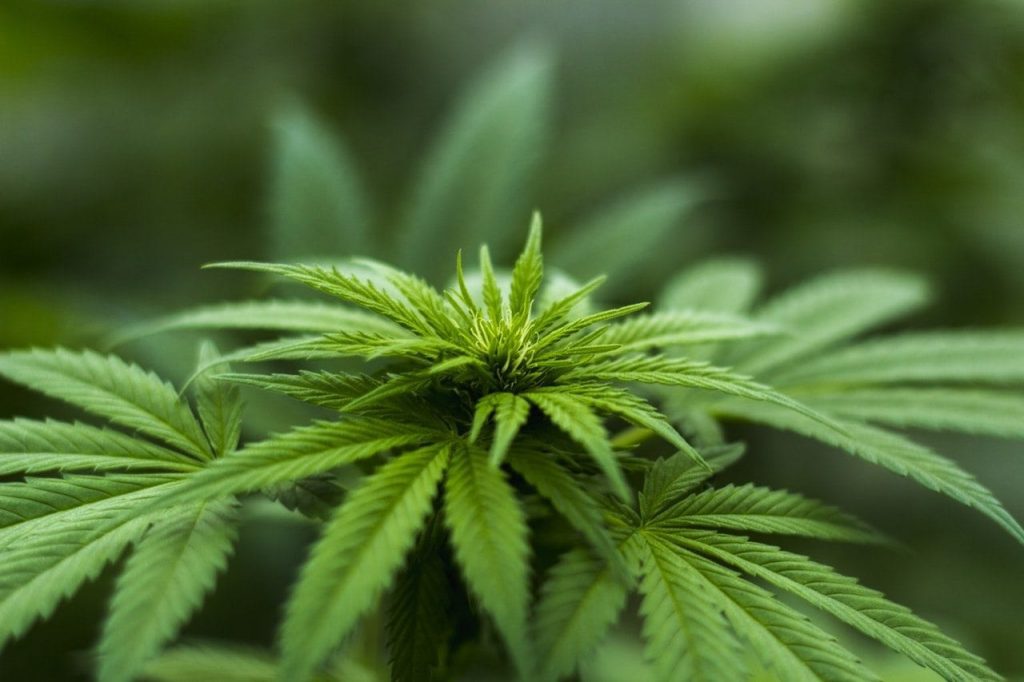 Hemp: A Versatile and Renewable Resource

Before we explore hemp as a renewable resource and its various applications, let’s take look at what it actually is.

According to leafly.com, hemp — also called industrial hemp — refers to the non-psychoactive (less than 1% THC) varieties of Cannabis sativa L. Both hemp and marijuana come from the same cannabis species, but they are genetically distinct from one another and are further distinguished by use, chemical makeup, and cultivation methods. Many believe its cultivation and use date back to approximately 8,000 B.C.

Hemp produces some of the strongest, most durable, naturally soft fibers on earth. It’s a versatile and renewable resource that can be used to make all sort of materials such as paper, fuel, oils, medicine, clothing, plastic, rope and even shampoo. In fact, the practice of using hemp to create these materials is generally much more environmentally friendly than traditional methods.

Here are just a few ways in which hemp excels compared to traditional materials.

It can be used to make a better-quality paper with fewer trees. It takes only one acre of hemp compared to 4.1 acres of trees to create the same amount of paper.

The same is true for cotton. Just one acre of hemp produces as much fiber as two or three acres of cotton. And, its fiber lasts longer, does not mildew, and is much stronger and softer. Additionally, growing cotton requires the use of dangerous pesticides and herbicides while hemp doesn’t require any pesticides or herbicides, and only needs moderate amounts of fertilizer.

It can be used as an alternative clean burning fuel. One acre of hemp can yield nearly 1,000 gallons of methanol in a single growing season. When hemp is burned as a fuel, CO2 is released into the air, but it is the same CO2 that was taken in from the environment. This is known as a closed carbon cycle and is considered very efficient.

So, why don’t we use hemp for the production of goods more regularly here in the US?

Since the Marijuana Tax Act of 1937, it has been illegal to cultivate any variety of cannabis in the US, including hemp. Moreover, the Controlled Substance Act of 1970 classified cannabis as a scheduled I controlled substance. So, even though hemp a versatile product with industrial and commercial applications, its cultivation remains hampered by federal regulations.

Many farmers and lawmakers are fighting to change this. They’re lobbying for legislation in their states to decriminalize hemp for cultivation and it’s likely, as marijuana laws continue to evolve, commercial hemp laws will as well.

If the federal prohibition of hemp is repealed, the world’s oldest domesticated crop will once again be available to serve mankind in a broad range of environmentally friendly ways. We love hemp, and hope that you will too.