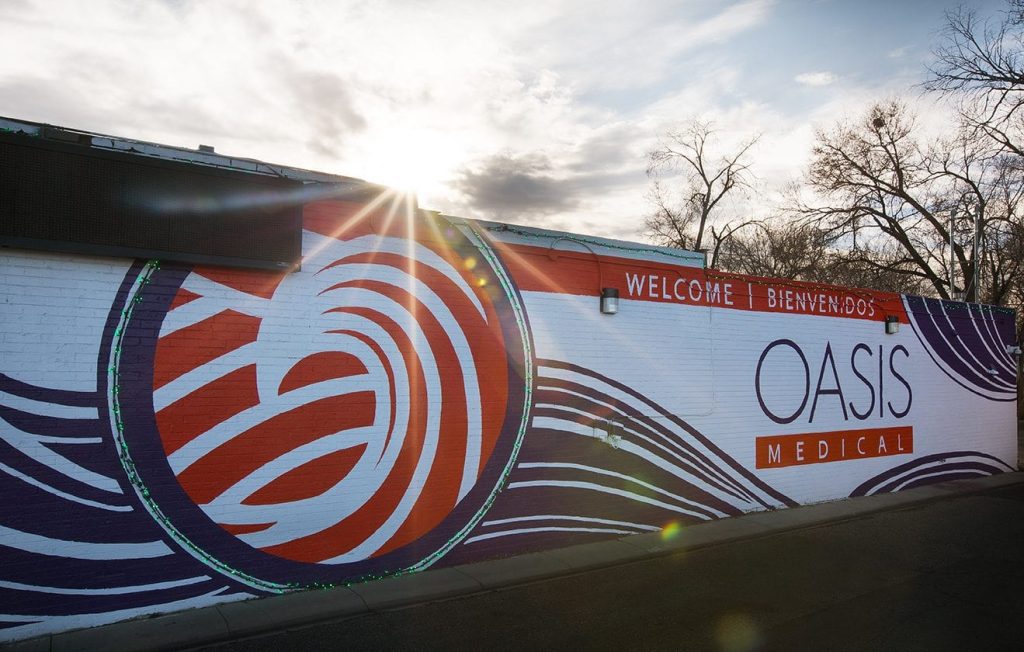 Finally and recently, the U.S. Food and Drug Administration has approved the first liquid marijuana substance that is classified for medical use. The drug, Dronabinol is a synthetic liquid formulation of a cannabinoid. The liquid is placed in a capsule that is then swallowed. Unlike real the current classification of real marijuana, Dronabinol is classified as a Schedule III drug under the Controlled Substances Act, meaning that it is considered to be a safe treatment that is also free of elements linked to addiction.

Marijuana itself remains classified by the Drug Enforcement Administration as a Schedule I drug meaning it is considered to be among one of the most dangerous drugs with a high potential for abuse. Marijuana is currently in the same class as drugs like heroin, LSD, ecstasy and peyote. This classification has made scientific medical studies in the U.S. nearly impossible to conduct.

On the market, Dronabinol will be known as Syndros and has been approved for treating anorexia associated with weight loss in patients suffering from AIDS. When taken as directed, Syndros can be used to increase a patient’s appetite. Syndros has also been approved to treat cancer patients experiencing nausea and vomiting caused by chemotherapy. Syndros is expected to be available sometime before the end of this year.