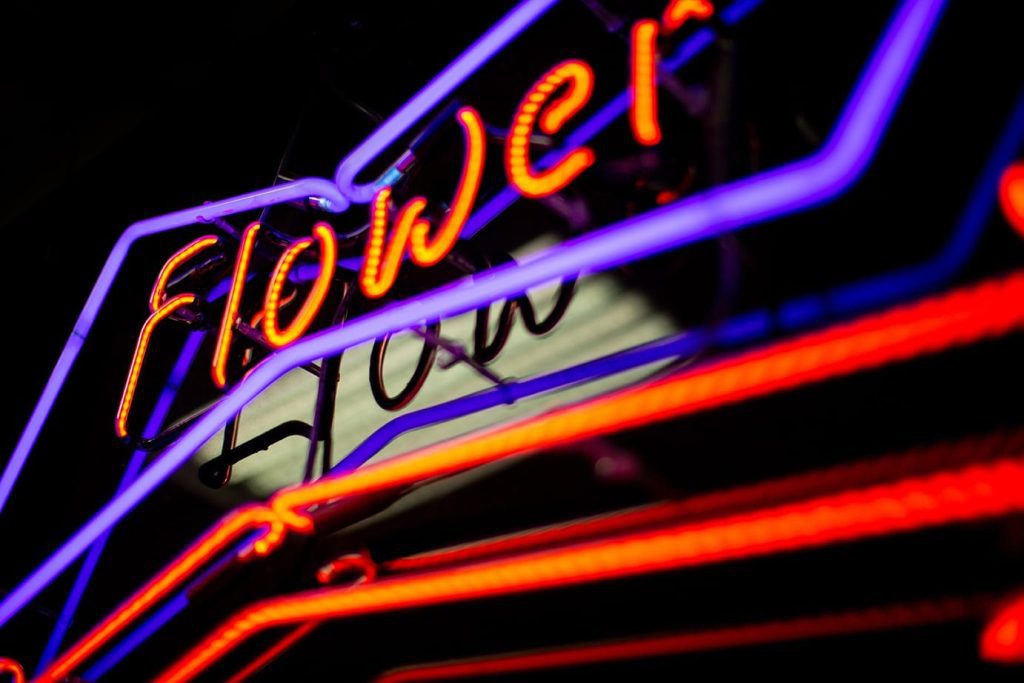 Unfortunately, a rise in dispensary robberies in the metro Denver area has left the local cannabis industry dismayed. According to the Denver Police Department, dispensaries in the city reported five robberies and 122 burglaries in 2019. Both offenses are up from 2018 when Denver marijuana businesses reported one robbery and 120 burglaries.

This university will be the latest to offer a cannabis major

Students at Colorado State University, Pueblo will have the option of majoring in marijuana beginning this fall. It’s a sign of the economic influence of the cannabis industry in Colorado and other parts of the country. Class subjects TBA.

After years of waiting for federal clarity, Governor Jared Polis and the Colorado Department of Regulatory Agencies (DORA) unveiled Monday morning a plan they say will provide guidance for state-chartered banks that serve or seek to serve legal cannabis-related businesses.

Even though Colorado was the first to legalize recreational marijuana, it has remained behind in cannabis-related criminal-record clearing. While other states to legalize like California, Illinois and Massachusetts created social equity programs as part of their legalization initiatives, Colorado did not and has not made much progress since 2012. Small steps were made last year which eased restrictions on marijuana industry employment, but measures to expunge old criminal actions (that are legal now) were not introduced. However, this could be the year with lawmakers promising a long-awaited pot expungement bill in 2020.

Oasis Cannabis is your source for recreational and medical marijuana in Denver. With a huge selection of flower, topicals, and edibles, there’s nothing you can’t find at our superstores. Plus, for your smoking pleasure, we stock 180 pre-rolled and several hand-blown glass pipes, bowls, and bongs. Our friendly and knowledgeable staff is always happy to answer any questions.