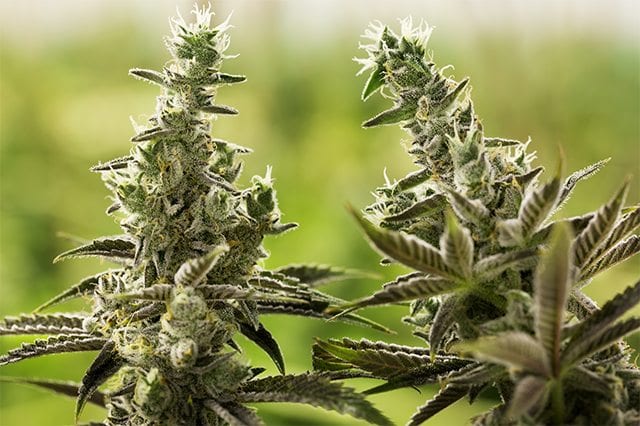 As a pioneer for legalization, Colorado’s marijuana industry has become a model system for other states and countries across the world. Yet the federal government has recently questioned the state’s ability to regulate pot and regulate it well. Last month, Attorney General Jeff Sessions sent letters to the governors of Colorado, Alaska, Oregon and Washington with “serious concerns” over each state’s regulatory practices. These states happen to be among the first for voters to legalize the use of recreational marijuana.

While governors of the four states are hopeful for the chance of working with the federal government to strengthen marijuana regulation, Sessions concluded that current safety regulatory systems were not effective in keeping marijuana out of reach of minors, keeping the drug from breaching state boundaries and stopping impaired driving. Alaska, Washington and Oregon each question the data that Sessions is citing.

Colorado was the last to respond to Sessions on his claims. Governor Hickenlooper and Colorado Attorney General Cynthia Coffman penned a response together defending Colorado’s system while reiterating the state’s commitment to public safety and public health. They also made it clear that Colorado’s system has stood as a model as other states and even countries implement a legalized recreational marijuana program. “Our agencies have consulted with countless jurisdictions around the world as they work to construct a comprehensive and effective regulatory framework,” Hickenlooper and Coffman wrote in their response.

“While our system has proven to be effective, we are constantly evaluation and seeking to strengthen our approach to regulation and enforcement,” they added. The two detailed data and provided examples of how The State of Colorado responded to each of the public safety priorities (out-of-state diversion, underage use, motor vehicle crash fatalities and emergency department visits), demonstrating that Colorado can and has effectively maintain a culpable marijuana regulatory system.

The governor and attorney general also make it clear that the state wishes to work with the federal government in unison in the future as it relates to the marijuana industry. The two noted that marijuana businesses should have access to federal resources such as the federal banking system and that working collaboratively will only help the cause.

Sessions’ staunch stance that legalized marijuana is detrimental to the country has been met with state leaders who are prepared to defend the will of its voters. Each of the four states, including Colorado, has let the federal government know while public safety is of course a top priority, they will continue to protect and hone an industry that has done much for their respective states.

You can read Hickenlooper and Coffman’s response to Attorney General Sessions here.